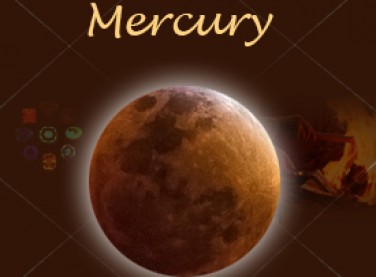 Usually, Mercury is considered to be a neutral planet but at the same time, it also exhibits an inconstant nature which hints at its bipartite personality. According to famous astrologists, Mercury heavily affects your judgment and reasoning abilities that's why you should always be informed about one or two Remedies for Mercury. You will need these remedies to keep the negative effects on this planet in check. In Vedas, Mercury is said to be the source of human intelligence, analytical power, communication and speech. Anyway, what other quality does one need besides luck to succeed? It is to be decisive and to have the capability to make the right commitment at the right time, both of these come under the authority of Mercury.

Most of the time, Mercury as a planet is seen in a good light. However, it can also bring equally drastic negative effects, the magnitude of which will be no less than other malefic planets. Once it is in an unremunerative position or weak due to some reason, it can cause you dental and skin problems frequently. Moreover, it will also affect your vitality and fertility too. It is highly believed that people with weak Mercury oftentimes get abnormal sexual thoughts.

There are a lot of Vedic remedies in astrology measures available in the market but in the time of need, not many can be trusted. For that reason, Astrologist Shridhar Khandal has brought some reliable astrological remedies to lessen the negative effects of Mercury upon the native. So here are some tried and trusted remedies for Mercury offered by the best Vedic Astrologer Shridhar Khandal:-

● Wear a ring that's made up of steel or iron on your small finger, preferably on Wednesday.

● Another common remedy is letting an empty (ghada) into the water for straight 11 Wednesdays.

● Gifting nose ring to women in your family. Ideally, it should be a silver nose ring gifted to your bua, daughter, or wife.

● The above remedy will become more effective if you also pay for their noses to be pierced.

● It is advised by Shridhar Khandal that you also wear a yellow thread in your right hand on Wednesdays and throw it away when it becomes grimy. 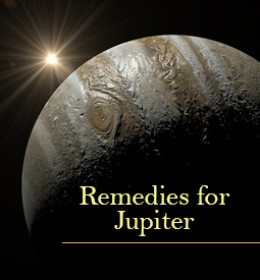 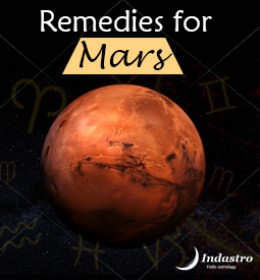 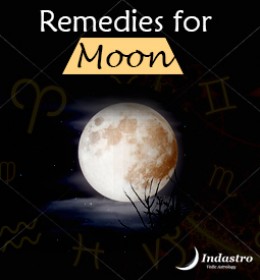 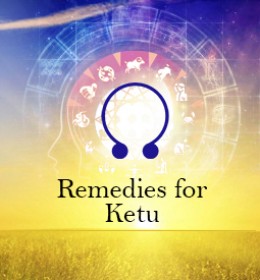 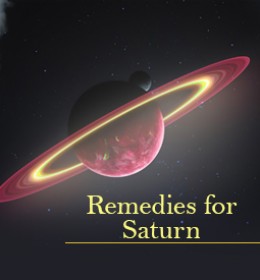 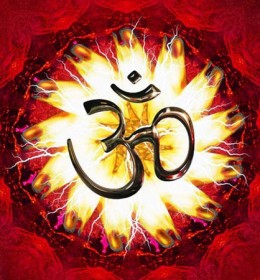